Carbon inclusions are among the defects that need to be addressed in PVT growth of high quality SiC crystals. It is believed that carbon particles originating either from the graphite crucible erosion or from graphitized powder charge can be driven to the surface of the crystal and incorporate into the growing layers. VR PVT SiC can be used for analysis of forces acting on the airborne graphite particle of given size and weight and estimating the likelihood of such particle travelling to the crystal surface. The three contributing forces considered are: gravity, drag force due to convection, and thermophoretic force originating from the large thermal gradients.

The model of particle transport is implemented as a post-processing within STR View2D viewer. We chose this approach because the forces acting on the particle depend on both parameters of the surrounding gas flow and on the properties of the particle itself – size, density, and thermal conductivity. When calculations are preformed as post-processing, the user can easily modify the particle properties and get a good idea of the expected travel pattern without the need to re-compute the growth process. 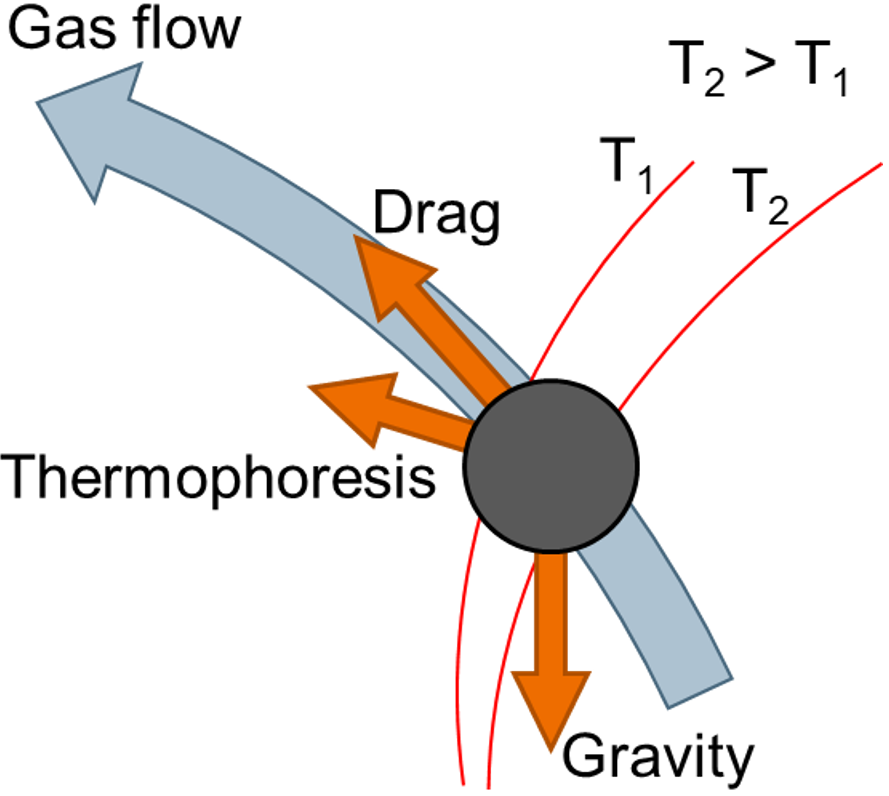 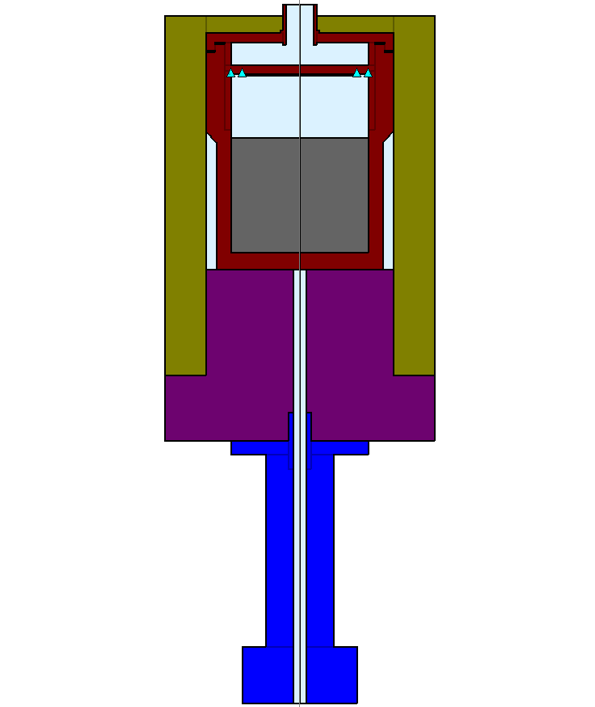 “Zoom out” view of the simulated reactor 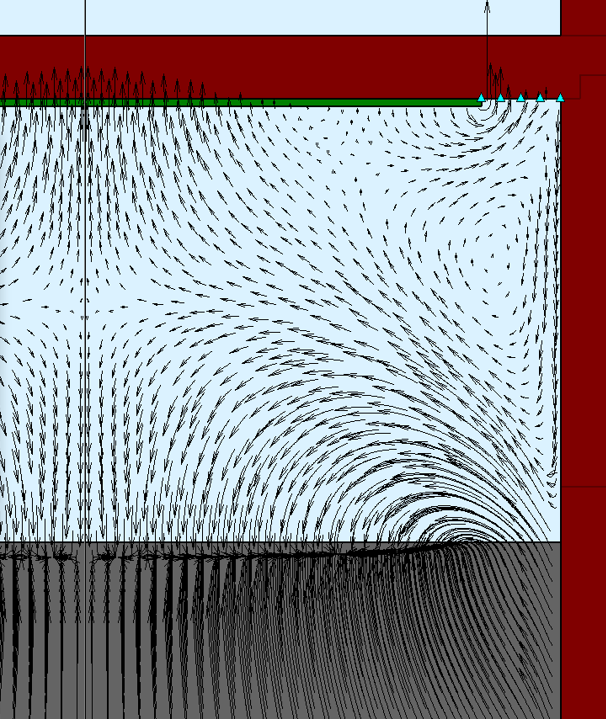 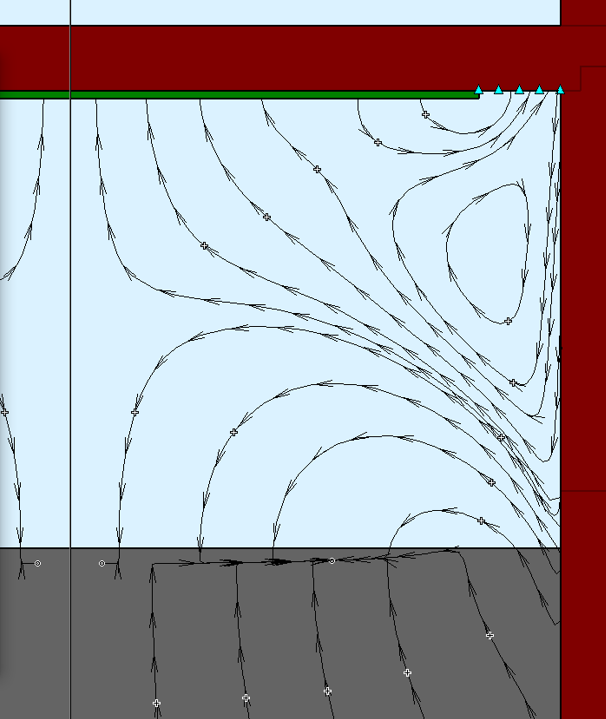 Displacement lines for the graphite particle of given size