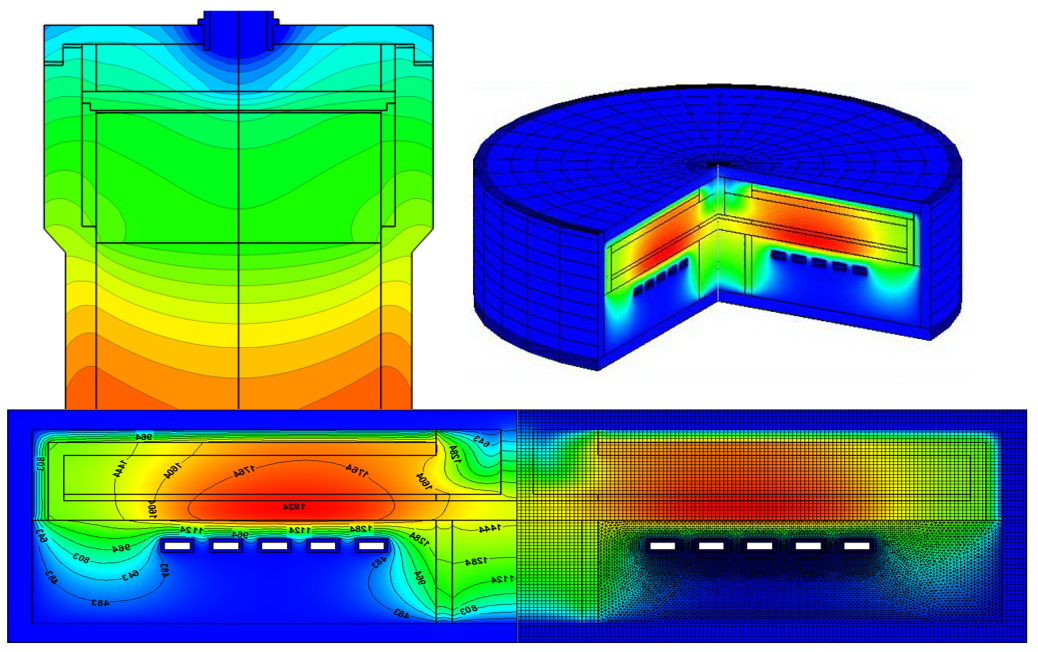 A new version of Virtual Reactor is released. The key updates in VR 8.1 are as follows:

For the epitaxial editions:

For the modeling of bulk crystal growth: